Skip to content
Established in 1972, Crawley Petroleum Corporation is a privately
held oil and gas exploration and production company.

Crawley Petroleum Corporation is a privately-held oil and gas exploration and production company that was formed in 1972. Crawley currently operates more than 600 properties in Oklahoma and Texas and has an economic interest in over 1,600 properties operated by others. Crawley’s success is due in large part to its skilled and dedicated employees.

Over the years Crawley has steadily, but conservatively grown by both acquisition of producing properties and development of drilling projects while maintaining a healthy financial condition. By following this approach to the oil and gas industry, Crawley has not only survived but flourished during lean times.

In 1980, Crawley purchased a group of properties that included 34 operated wells. After this acquisition, Crawley was cautious and grew slowly, mainly through drilling and development of its existing properties. When the industry faced difficult times in the mid-1980’s, the Company was in healthy financial condition and ready to take advantage of the market for producing properties.

Throughout the 1980’s and 1990’s, Crawley continued to grow through acquisitions. In many cases, Crawley was able to improve production while reducing expenses on those same properties. This ability to improve profitability on acquired properties has become a hallmark of Crawley’s success.

Many of the properties acquired from 1972 through the early 2000’s have become core STACK, SCOOP, Merge, and deeper Anadarko basin acreage plays today. In total, Crawley holds over 100,000 acres, largely in Western Oklahoma. Most of that acreage is held by production from those early acquisitions.  As product and acquisition prices increased, Crawley shifted its focus to drilling and development. The Company began to drill horizontal opportunities in some of the most core areas of the STACK. In addition, the Company has participated in hundreds of wells drilled by others over the past several years.

Crawley is committed to safety, operational excellence, and the highest ethical standards. Drawing upon its rich history, Crawley is also committed to continued growth, premier operations, and an opportunistic, counter-cyclical approach. 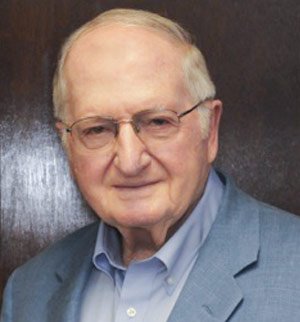 Founder • Chairman of the Board
Crawley Petroleum

Jim Crawley is founder and Chairman of the Board of Directors of Crawley Petroleum Corporation and Crawley Ventures, Inc. a wholly owned subsidiary of Crawley Petroleum Corporation. Mr. Crawley is the President of the Crawley Family Foundation. He is a graduate in engineering of Texas A&M University and earned a MBA at the Harvard Business School. Mr. Crawley has served as Chairman of the Board of Trustees for the First Presbyterian Church of Norman Foundation, board member for Skydex Technologies, board member for the Austin Presbyterian Theological Seminary and has been active on the boards of the Texas A&M and Harvard Business School Oklahoma City alumni associations. 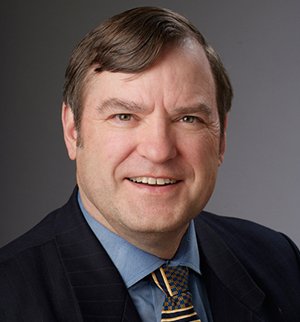 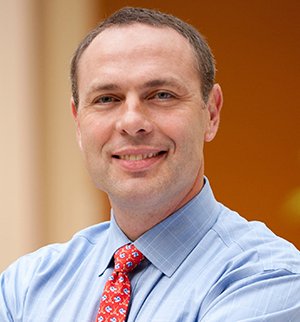 Jason Garner joined Crawley Petroleum in 2013 and is currently serving as Vice President.  Jason started his career at Dominion Energy in 1993.  In 2007, Jason moved to HighMount Exploration & Production where he served as Vice President and ultimately as COO.   Jason has a bachelor and masters degree in Petroleum Engineering from West Virginia University. Jason also serves on the Oklahoma Independent Petroleum Association (OIPA) and Oklahoma Energy Explorers (OOE) boards.  While Jason is primarily focused on the core oil and gas business for Crawley Petroleum, he is actively involved in the Crawley Ventures portfolio. 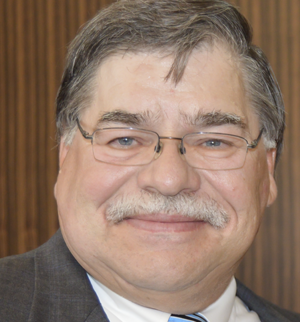 J. Mike Drennen joined the firm in 2002 as Vice President. Prior to joining the firm he spent 25 years with Devon Energy Corporations in various engineering capacities, including Acquisitions, Reservoir Engineering, and Operations. Upon leaving Devon he became a vice president and partner in LaRoche Petroleum Consultants, a Dallas based firm. He has a B.S. in Petroleum Engineering from the University of Oklahoma and is the current Chairman of the Industry Advisory Board to the Mewbourne School of Petroleum and Geologic Engineering as well as a Member of the Board of Visitors to the College of Earth and Energy. In addition he is on the Board of Directors for the Oklahoma City Chapter of the American Petroleum Institute, past Chairman of the Oklahoma City Section of the Society of Petroleum Engineers and past Director of the Oklahoma City Petroleum Club. Mr. Drennen served as a Director for Compressco, Inc., a compressor manufacturing company, until its sale in 2004. If you’d like to get in touch with our team, feel free to drop us a note.